What are the main uses of pipe fittings?

Pipe fittings include a wide range of common flanges, unions, pipe clamps, ferrules, throat clamps, tee and so on. So, what are the main uses of these fittings? Dingyang shares the following knowledge with you:
Flanges are parts that connect pipes to each other, and are mainly used for the connection between pipe ends.
Live connection, also known as oil connection, is mainly used for the connection of matching hardware accessories, and can be installed in various pipeline interfaces.
A pipe clamp is a commonly used accessory in industrial pipe connections, which is used to connect a short length of two pipes.
The ferrule is a stainless steel pipe connection, which is mainly used in mechanical pipe connection systems such as water treatment and municipal water supply systems.
Throat hoop is an ideal connection fastener, suitable for fasteners connecting soft and hard pipes over 30mm, and has a beautiful appearance after assembly.
Elbow is a kind of connecting pipe commonly used in plumbing installation. It is used for connecting pipe bends and changing the direction of pipes.
Pipe bends are made by using a complete set of bending dies. No matter what kind of machine equipment and pipelines are used, most pipe bends are used.
The reducer, also known as the size head, is used for the connection of two different pipe diameters, and is divided into a concentric size head and an eccentric size head.
The reducing elbow changes the diameter of the pipe when making a 90-degree turn. There are hot push elbows, stamping elbows, and welding elbows.
The branch pipe stand is used for reinforced pipe fittings for branch pipe connection, instead of using reducing tee, reinforced plate, reinforced pipe section and other connection types.
The tee is a pipe connector, also known as a pipe fitting tee or a tee fitting, a tee joint, and is used at the branch pipe of the main pipeline.
The spool is used to connect four pipes with the same diameter and the same vertical. It is mainly used for splitting or changing the direction.
A gasket is a material placed between two flat surfaces to strengthen the seal, a sealing element placed between tight surfaces to prevent fluid leakage.
The raw material tape is an auxiliary product commonly used in plumbing installation, which is used for the connection of pipe fittings to enhance the airtightness of the pipe connection.
Thread hemp is a commonly used auxiliary product in plumbing installation. It is used to wrap around the thread of pipe fittings, which can act as a seal and prevent water leakage.
Flange blind plate is also called blind flange. The real name is blind plate. It is a connection form of flange. In fact, it is a flange without a hole in the middle.
Pipe plugs are externally threaded pipe fittings used to block internal threads at the end of pipes, including square pipe plugs, hexagonal pipe plugs, etc.
The head is a part of the container, which refers to the element used to close the end of the container to isolate the internal and external media, also known as the end cap.
Welding plugs are used to protect some parts of the welding parts that need to be protected or are easily injured and deformed during the welding process.
Pipe clamps are pipe fittings used to fix pipelines, and are commonly used in plumbing installations to fix pipes.
The valve is a control component in the fluid conveying system, with functions such as cut-off, regulation, diversion, pressure stabilization, diversion or overflow pressure relief.
The compensator is composed of the bellows and end pipes, brackets, flanges, conduits and other accessories of the main body of its work, and belongs to a compensating element.
The decontamination device is to prevent impurities in the pipeline medium from entering the transmission equipment or precision parts, causing production failure or affecting the quality of the product.
Reinforcing pipe means reinforcing and increasing strength. Improve the strength of the area by increasing the stressed area, basically a forged tube.
The retaining ring is the main retainer for removable denture restorations. It is made of metal and mainly plays the role of retention, stability and support.
A tow hook refers to a hook on a tugboat that is used for hooking the tow rope and making it easy to release. It can be divided into spring tow hook, hydraulic tow hook, remote control tow hook, etc.
Lifting ring is a kind of industrial spreader, a device for lifting heavy objects in lifting machinery. Common lifting rings include round lifting ring, pear-shaped ring, etc.
The bracket is a truss used to support the middle roof truss, generally a parallel chord truss, and its web rod adopts a herringbone system with vertical rods.
The classification of pipe fittings is too broad, and each pipe fitting plays a different role. Choose the pipe fitting product you want according to your needs. 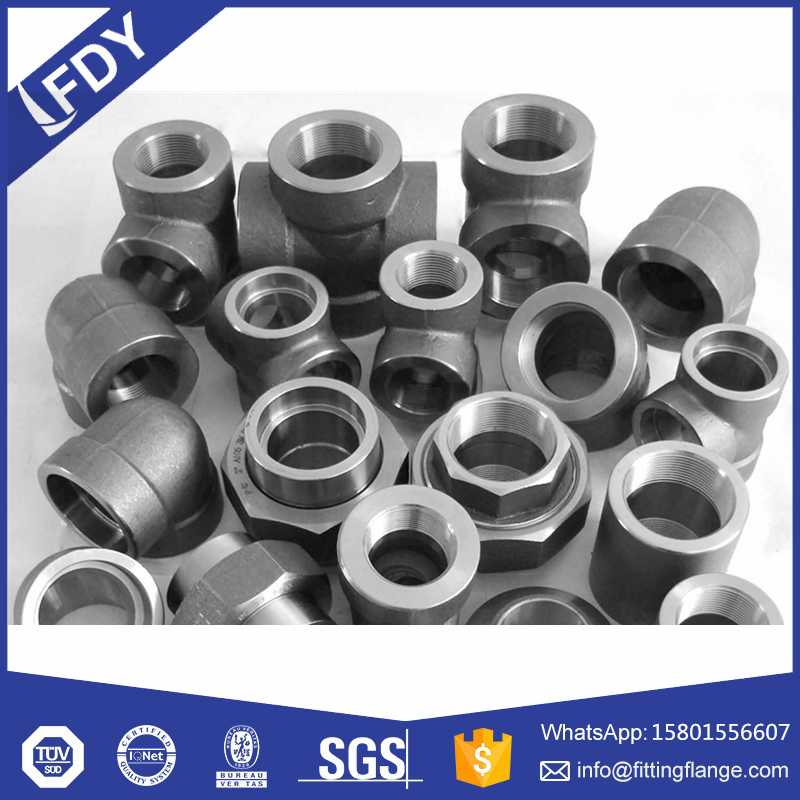 The Related Introduction of Plate Slip on Flange 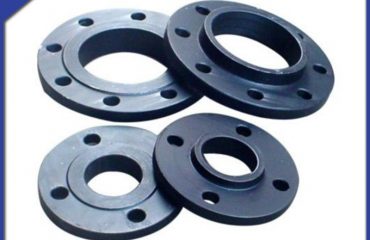 What should be paid attention to when installing non-standard flange? 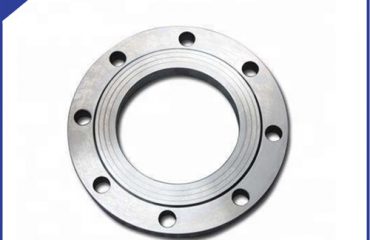