What is the application range of high pressure flange 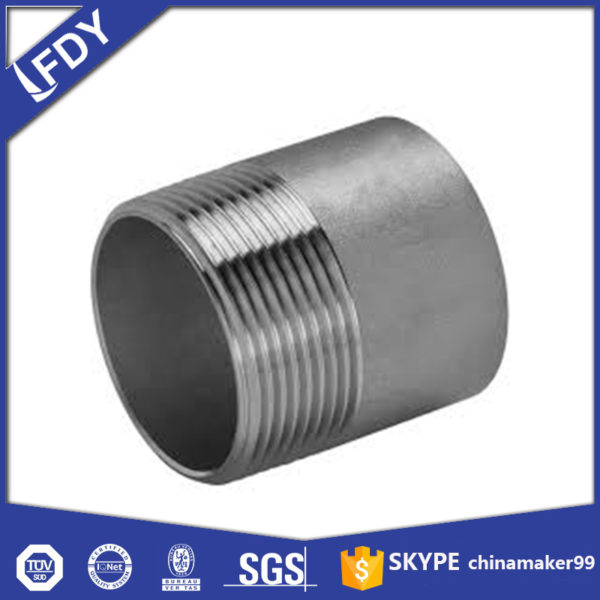 The traditional high pressure flange has the following characteristics:

Flange mainly plays the role of connecting pipeline, general pipeline connection is threaded connection and flange connection. However, due to the relatively good stability of flange connection, generally large diameter pipelines are connected by flange. In addition, flange interface is used on the equipment, which can play a certain role in shock absorption, and the interface is not easy to leak. Therefore, the high pressure gas fire extinguishing system needs to be equipped with flange connection.

The Related Introduction of Plate Slip on Flange 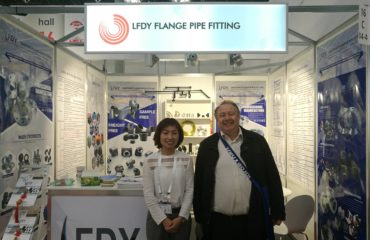 Wire & Tube 2018 in Düsseldorf Exhibition Has Achived a Great Success