Forged pipe fitting — In the pipe manufacturing industry, the broad concept of “forging” refers to the use of pipes, sheets and forgings as raw materials, and its manufacturing methods include almost all the contents of the pipe forming process. When it comes to specific types (including all kinds of socket welding and threaded pipe fittings, brackets and other fittings that need to be forged, such as thick-walled forged tees, etc.), the so-called “forging” corresponds to the English forged, that is to say, the pipe fittings formed mainly by forging.

According to the different kinds and requirements of pipe fittings, forging pipe fittings are mainly processed by die forging, free forging and cutting. In order to reduce material consumption, some pipe fittings factories began to adopt no-flash forming process and achieved good results.

In the process of industrial production, if you want to produce steel-plastic pipe fittings with excellent products, then you can’t be as simple as ordinary steel production, because this kind of steel pipe is different from other kinds of senior managers. He does not have strong flexibility. It can be said that the requirement of manufacturing technology is very high. In the process of manufacturing, it is absolutely impossible to use simple steel pipe. The welding technology should use some more precise production technology. Of course, with the continuous development of our country’s economic level, if we want to inherit the production of steel-plastic pipe parts, we have begun to gradually rely on the use of large machinery and equipment. 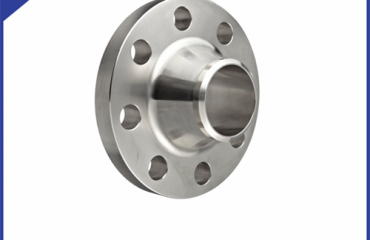 Do flanges have to be stainless steel bolts

Considerations for Installation and Storage of Carbon Steel Flanges