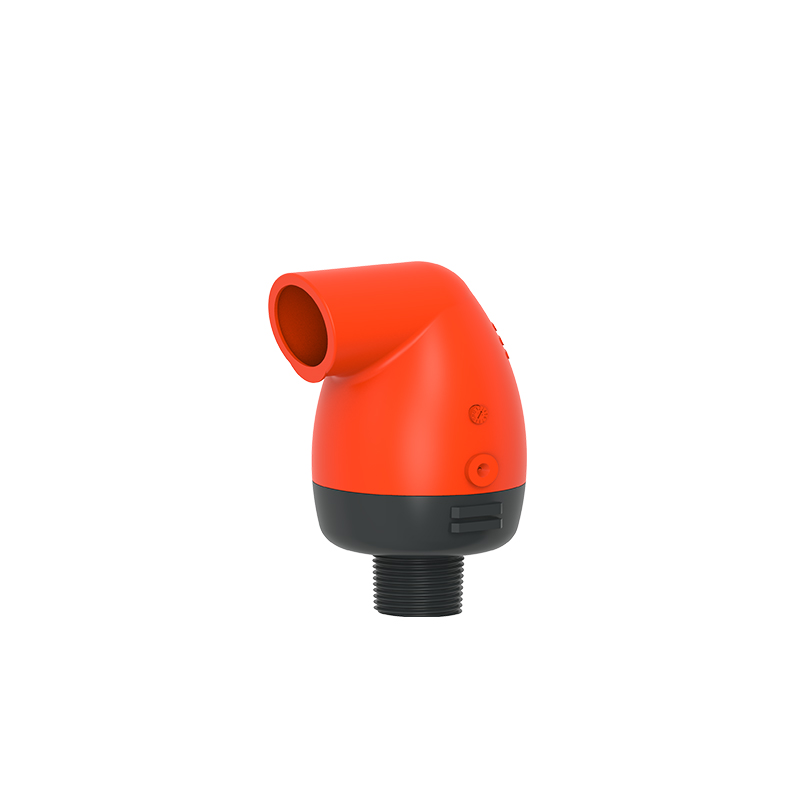 The phrase “National Day”, which originally referred to the matter of national festival, can be traced back to the west Jin at the earliest stage. Lu Ji, a writer in the Western Jin Dynasty, once recorded in his article on the fifth class princes that “the National Day is only for its benefits, and the main worry is not its harm”. The major events of China’s feudal era and national celebration are greater than the accession to the throne and birthday of the emperor. Therefore, in ancient China, the emperor’s accession to the throne and birthday were called “National Day”. Today, the anniversary of the founding of the country is called National Day.

Since the foundation of PRC on 0ctober 1st 1949, the forms of celebration of National Day have been changed with time.

In the early days of the founding of new China (1950-1959), large-scale celebrations and military parades were held every year on the national day. In September 1960, the CPC Central Committee and the State Council decided to reform the National Day system in line with the policy of building a country through diligence and thrift. Since then, from 1960 to 1970, grand gatherings and mass demonstrations were held in front of Tiananmen Square every national day, but no military parade was held. 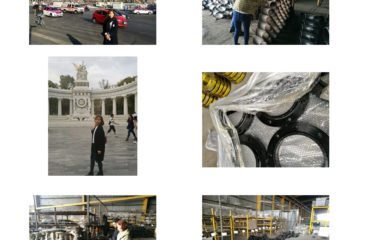